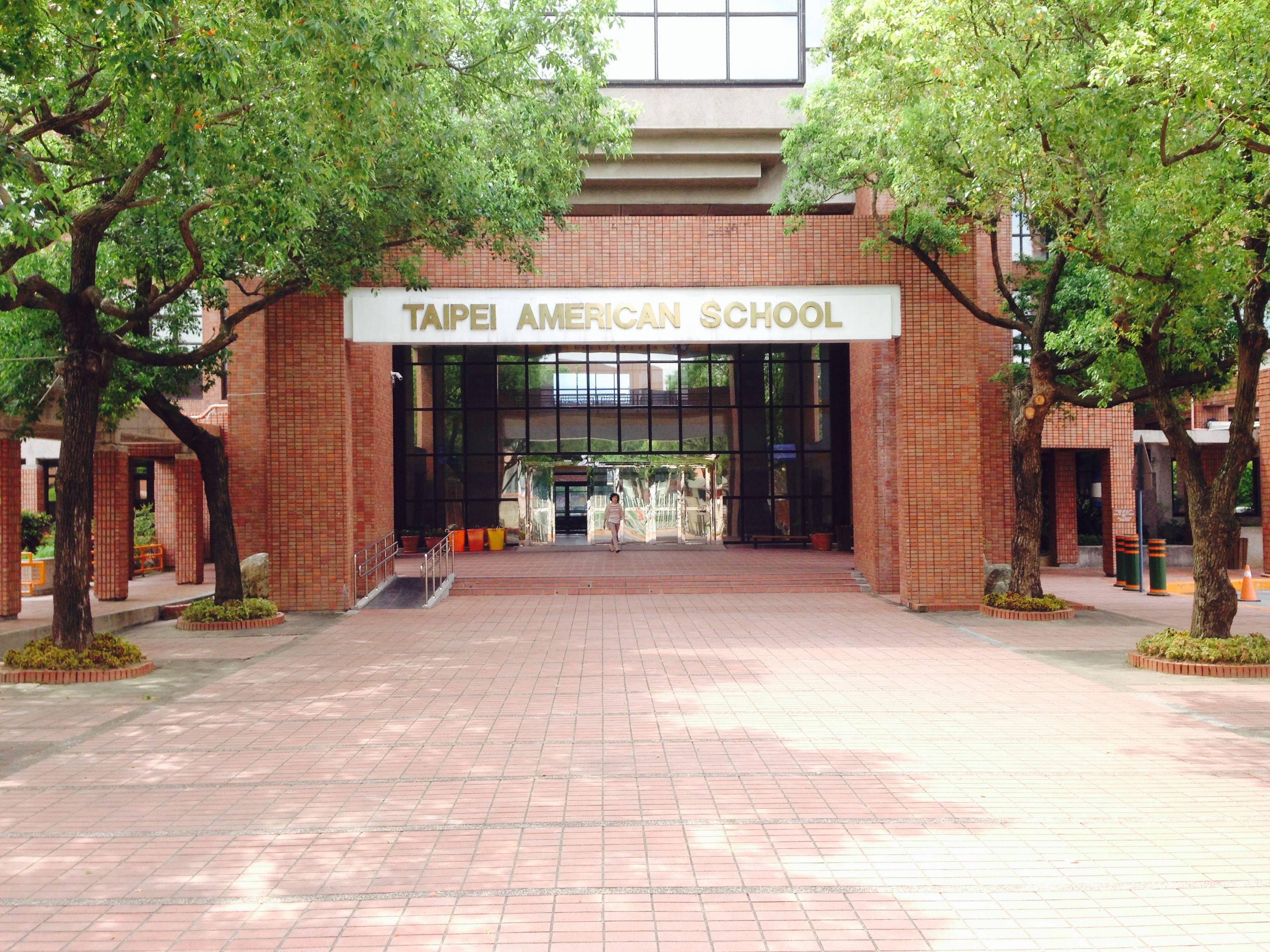 1.雙親中至少有一方受僱於美國在台協會。{TM}雙親中至少有一方持有美國國籍。{TM}父母雙方持有美國以外的外國護照。〈*不含中華民國(ROC)與中華人民共和國(PRC)護照〉。{TM}父母一方持美國以外的外國護照，另一方則持中華民國護照或中華人民共和國護照。{TM}父母皆持中華民國國籍；或一方持中華民國護照，另一方持中華人民共和國護照。{TM}父母雙方皆持中華人民共和國護照，孩子持中華人民共和國護照，但符合中華民國教育部的規定者。{TM}*兄弟姊妹目前就讀於TAS或剛被TAS錄取的學生。{TM}*父母或兄弟姊妹為TAS校友者。{TM}{TM} TAS Admissions FAQ: {TM}{TM}Q: When should I submit an application for admission?{TM}A: We accept applications starting August 1 for the school year that begins the following August. For the current school year, we accept applications throughout the school year up until mid March.You may complete an online application or visit our office and we can assist you to complete an online application.{TM}{TM}Q: Do I need to have all my application records complete before I send it in?{TM}A: No, upon receipt of the application form and application fee, your child's name will be added to the application list. The application is considered complete when all required documentation has been received. An application is further processed only when the file is complete.{TM}{TM}Q: Must a student hold a valid foreign passport and visa to enter the school?{TM}A: Yes. This is required by both the ROC government and TAS admission policy. No exceptions are made.{TM}{TM}Q: Does the school accept all foreign passports?{TM}A: No. Passports that are obtained by business investments in a given country are not valid in determining the expatriate status of a student or parent. A family may be asked to provide proof of residency or schooling that will be verified by the admissions office. If an ROC-born parent holds a valid foreign passport but has not lived outside of the ROC for at least five years during his or her lifetime, this passport will not be recognized in order to improve the priority status.{TM}{TM}Q: Does the school offer a higher admissions priority to USA green-card holders (permanent residents) or for those who work for a USA based company?{TM}A: No. The only documents used to establish a student’s priority status are the parents’ passports.{TM}{TM}Q: If my child holds an American passport, will it increase his/her chances of admission?{TM}A: No. TAS was founded to meet the needs of expatriates coming from abroad to work in Taipei, which is why the school uses the citizenship of the parents to establish the admission priority system.{TM}{TM}Q: Do all children receive interviews before an acceptance decision is made?{TM}A: Most admission decisions in grade 6 and above are made without an interview, given the substantial previous school history available. A student in grades 1-5 will require an interview, and almost always a student applying to Kindergarten or Kindergarten-A will require an individual or group interview. If it is not likely that space will become available for a given applicant, an interview will not be arranged to avoid creating false expectations for the child.{TM}{TM}Q: Can my child attend TAS if he/she is not fluent in English?{TM}A: Students in grades KA-3 are not required to be fluent in English, but because of the limited number of EAL spaces in a given grade level, strong English skills will increase a student's likelihood of being accepted. In grades 4-12, a student must be able to read and write in English in order to have a chance at passing the extensive English-proficiency exam that is required before acceptance. Students in grades 9, 10, 11 and 12 must be proficient in English as there are no EAL spaces in these grades.{TM}{TM}Q: When will I be informed of the school’s decision?{TM}A: Most admission decisions for the beginning of the school year (starting in August) are made during February to May. Most decisions for the second semester admissions (starting in January) are made from mid-November to the end of December. If space is availabile, decisions may be communicated as early as possible.{TM}{TM}Q: Is there any way to jump ahead on the waiting list?{TM}A: There is no way to gain entrance to the school other than following the established application priority system.{TM}{TM}Q: When are students no longer accepted for a given school year?{TM}A: The application process closes at the end of the school’s third quarter, which is usually at the end of March. At this time those on the waiting list are asked if they would like to update their applications for the following school year.{TM}{TM}Q: Can we meet with a principal, teacher or counselor during our visit to the school?{TM}A: Due to the high number of applicants each year and to ensure that services to our current students are not compromised, applicants do not meet with faculty or staff outside of the admissions office. If there are questions the admissions office is unable to answer, they will research the topic and provide a prompt response to any concerns or questions raised by a family. The school does welcome your visit and the admissions department is happy to provide your family with an individual meeting and tour.{TM}{TM}Q: Do you have boarding facilities?{TM}A: No. Students must reside with at least one parent in the greater Taipei areA:{TM}{TM}Q: My company has donated money to the School. Do children from my company have special priority?{TM}A: No. The school does not accept donations associated with an application for admission.{TM}{TM}Q: Does my child need to be present the first day of school in order to enter TAS?{TM}A: It is in your child's best interest to be present the first day of school because it can dramatically help in their adjustment to a new school environment. However, TAS accepts students throughout the first three quarters of the school year and will do everything possible to help students adjust throughout the school year.{TM}{TM}For more information, see the links below{TM}TAS Admissions Criteria & Priority: {TM}TAS Application:

The copyright of all pictures on this page belong to Taipei American School.